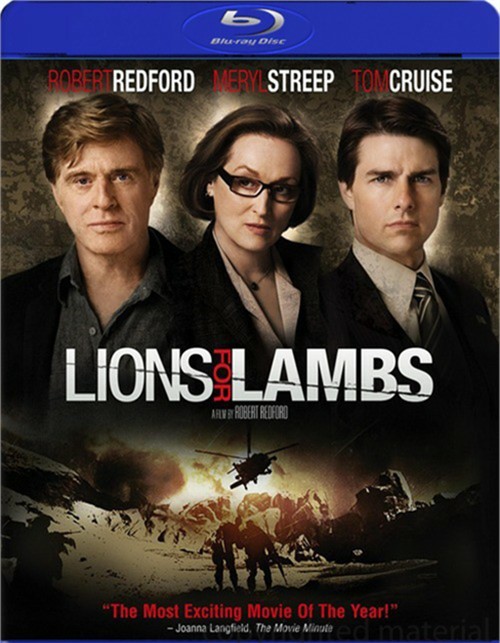 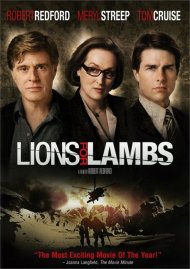 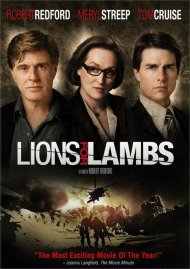 Robert Redford, Meryl Streep and Tom Cruise deliver "three knockout performances" (Vue Weekly) in this provocative drama with a lion's share of special features including director commentary, a behind the scenes look at the making of the film and more!

An idealistic professor (Redford) in California attempts to inspire a student to do more with his life, while a charismatic Senator (Cruise) in Washington, D.C. pitches a new Middle East war strategy to a probing TV journalist (Streep). And halfway across the world, two of the professor's former students are trapped behind enemy lines in Afghanistan, fighting for freedom - and their very lives.

Reviews for "Lions For Lambs"