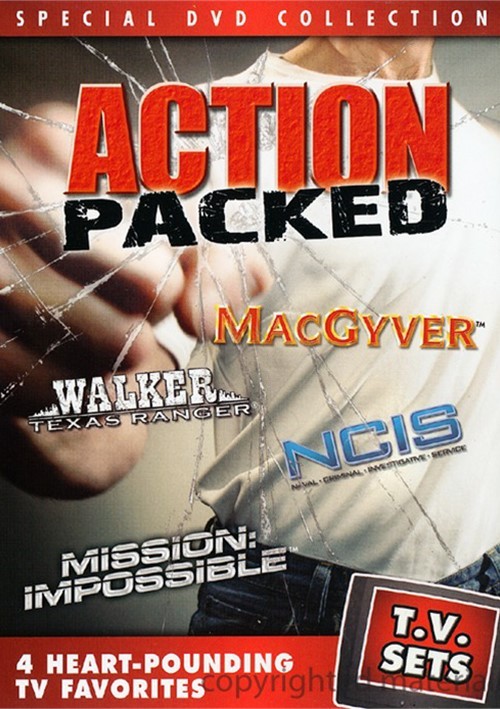 Jump into the explosive worlds of your favorite action-packed shows including the classic Mission: Impossible, hard-kicking Walker, Texas Ranger, the ingenious MacGyver, and contemporary favorite NCIS.

One Riot, One Ranger

Walker's (Chuck Norris) partner is killed during a bank robbery and he realizes the robbers may be trying to pull four bank jobs in a row.

A Navy Commander dies on Air F-rce One and agents from NCIS take over the investigation. Secret Service Agent Kate Todd (Sasha Alexander) is f-rced to help the NCIS team.

MacGyver (Richard Dean Anderson) is sent to rescue scientists who are trapped underground after their lab explodes.

"T.V. Sets" SeriesView All 7 Titles in the Series > 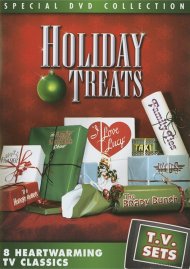 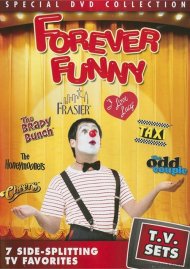 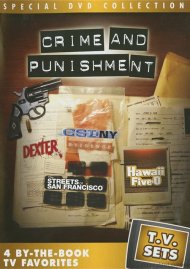 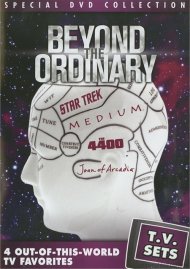 T.V. Sets: Beyond The Ordinary 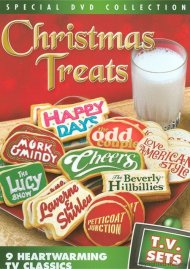 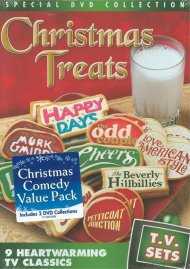