3 Days Of The Condor 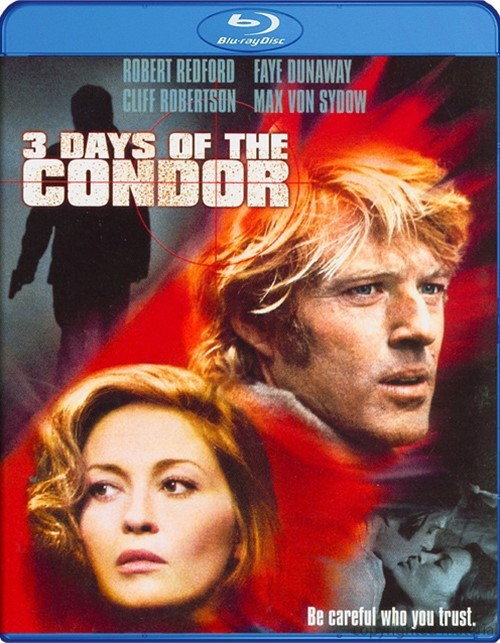 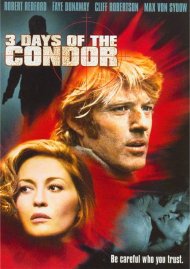 Be careful who you trust.

In Sydney Pollack's critically acclaimed suspense-thriller, Robert Redford (Spy Game) stars as CIA Agent Joe Turner. Code name: Condor. When his entire office is massacred, Turner goes on the run from his enemies...and his so-called allies. After reporting the murders to his superiors, the organization wants to bring Condor in - but somebody is trying to take him out. In his frantic hunt for answers, and in a desperate run for his life, Turner abducts photographer Kathy Hale (Faye Dunaway, The Thomas Crown Affair), eventually seducing her into helping him.

Every twist leads Condor to the end of his nerves...and will take you to the edge of your seat. With nowhere to turn and no one to trust, Turner realizes his most dangerous enemy may be closer than he ever feared. And as he zeroes in on the truth, he discovers there are some secrets people would kill to keep.

Review "3 Days Of The Condor"

Reviews for "3 Days Of The Condor"