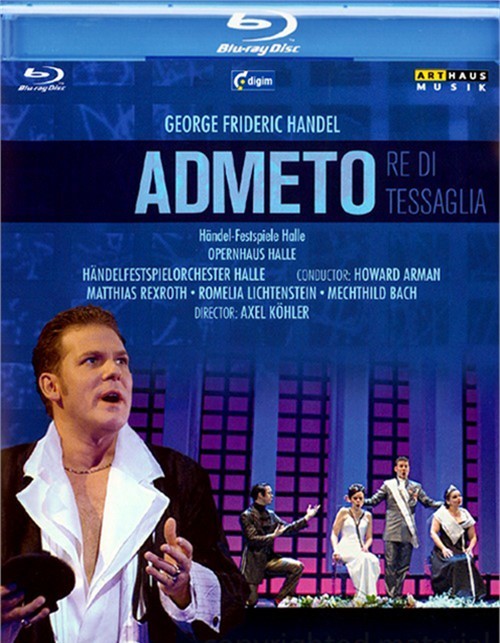 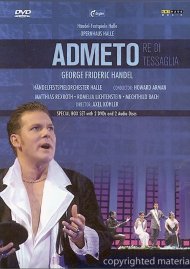 Axel KÃ¶hler, the celebrated counter-tenor who is active in Munich, Halle and Berlin - now also well known for his work as a director - has brought Admeto into the modern era in timeless style by the skilful application of imaginative theatrical digressions. KÃ¶hler's production at the Halle Opernhaus revisits a work that encompasses comedy, tragedy and almost absurd grotesqueness and gives it a convincing metaphor in the form of a modern hospital.