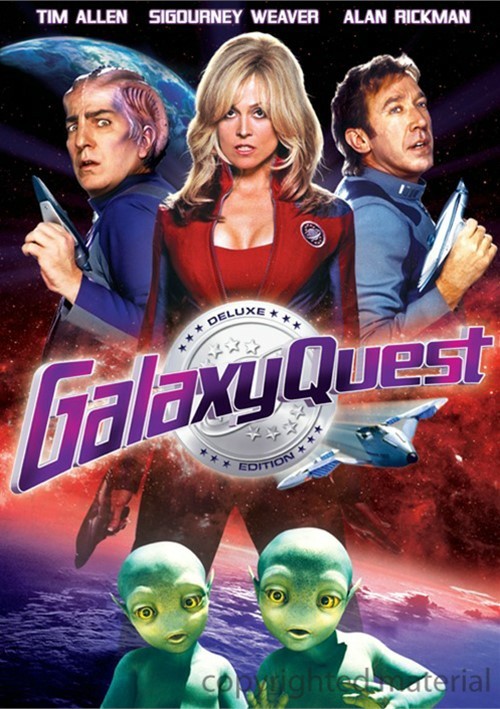 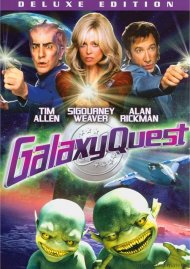 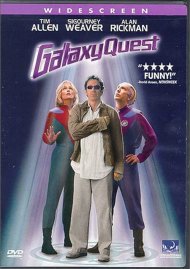 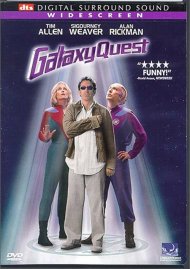 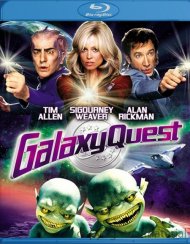 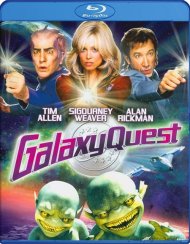 Galaxy Quest: Deluxe Edition features brand-new bonus features and an all-star ensemble, including Sigourney Weaver, Alan Rickman, Tony Shalhoub and Same Rockwell in this hilarious adventure that boldly goes where no comedy has gone before.