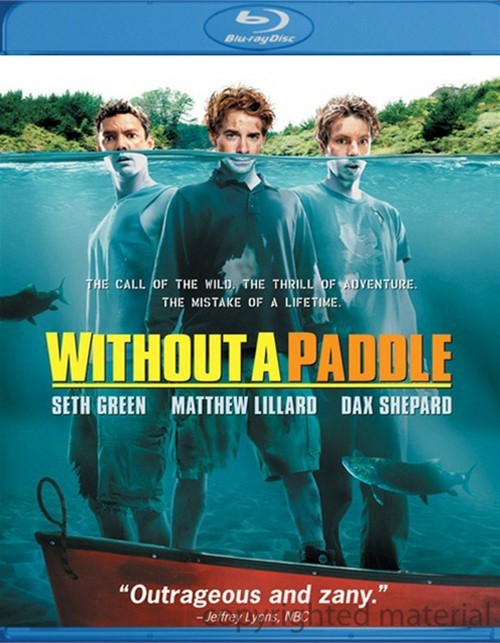 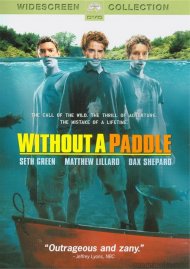 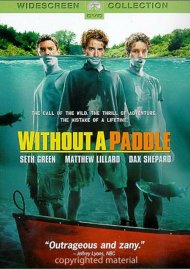 $5.95Without A Paddle (Widescreen) 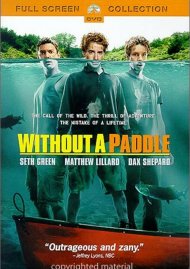 $5.95Without A Paddle (Fullscreen) 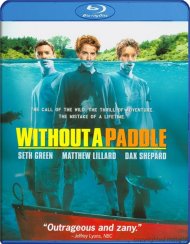 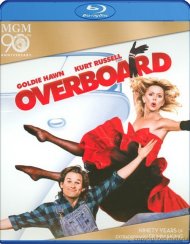 Seth Green, Matthew Lillard and Dax Shepard star in this offbeat comedy as childhood friends whose lives have drifted apart but must reunite following the sudden death of a fourth friend.

The trio finds out that he was hot on the trail of the $200,000 that vanished when real-life airplane hijacker D.B. Cooper in 1971. After discovering a map left behind, they decide to follow its course to claim the loot. They soon run into a few things that their friend hadn't planned on, including backwoods pot farmers with itchy trigger fingers, beautiful tree-living hippies and a bear with maternal instincts that know no bounds!

Also starring a hilarious Burt Reynolds, Without A Paddle proves that it's better to be down a river than up a creek.

Review "Without A Paddle"

Reviews for "Without A Paddle"