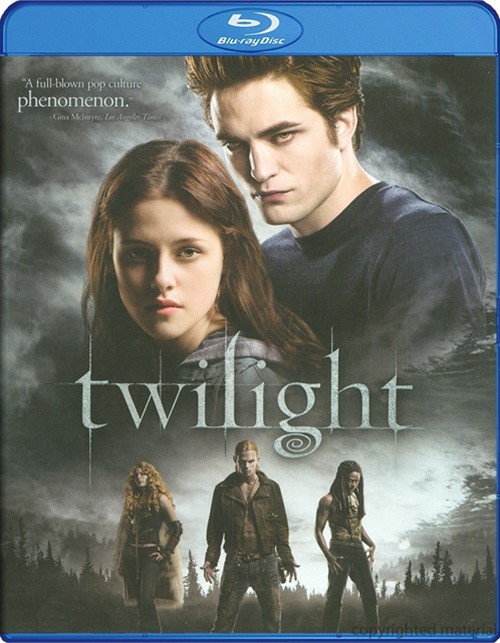 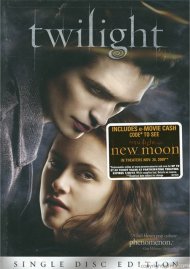 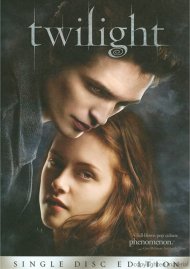 Bella Swan (Stewart) doesn't expect much when she moves to the small town of Forks, Washington, until she meets the mysterious and handsome Edward Cullen (Pattinson) - a boy who's hiding a dark secret: he's a vampire. As their worlds and hearts collide, Edward must battle the bloodlust raging inside him as well as a coterie of undead that would make Bella their prey. Based on the #1 New York Times best-selling sensation by Stephenie Meyer, Twilight adds a dangerous twist to the classic story of star-crossed lovers.