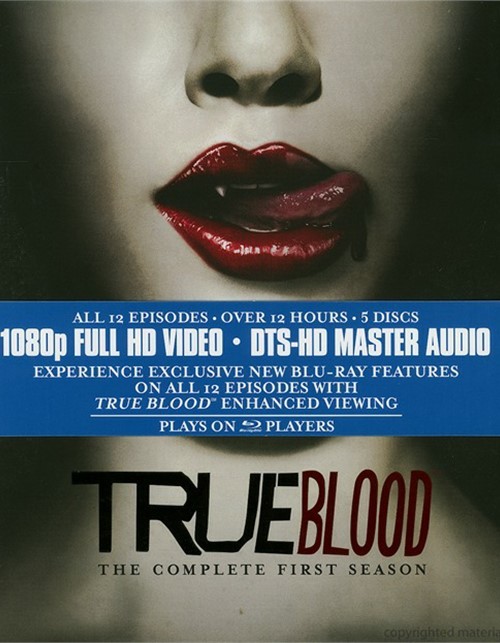 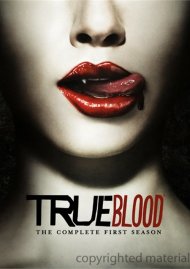 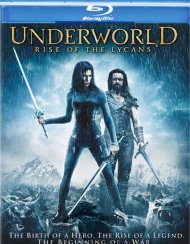 - Get the dirt on everyone in town when Lafayette lets loose with secrets about Tara's unrequited crush on Jason, they history of the Stackhouse of Bon Temps and more!
- Take a bite out of True Blood history and find out how your favorite vampires were "made"
- Read helpful hints and FYI's that pop up to unravel mysteries
- Explore the colorful locations of Bon Temps with animated maps
- Watch a vampire documentary, Tru Blood commericals and vampire rights public service announcements
- Six audio commentaries with the cast and crew, including Executive Producer and Creator Alan Ball, Anna Paquin (Sookie) and Stephen Moyer (Bill)