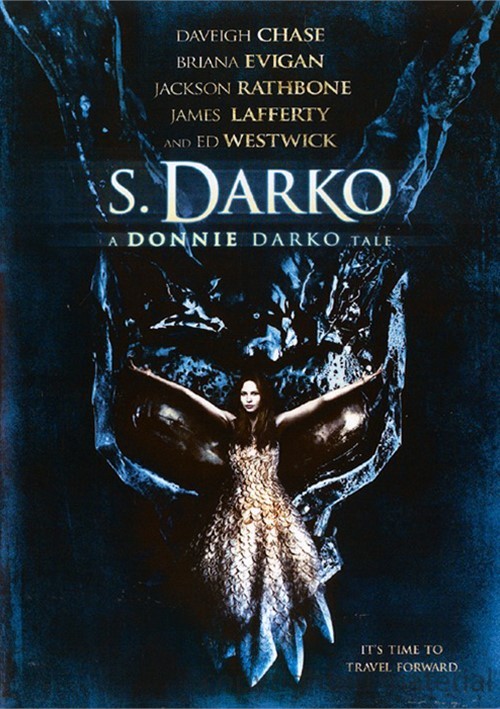 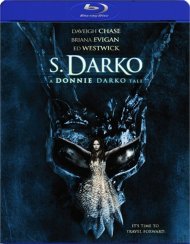 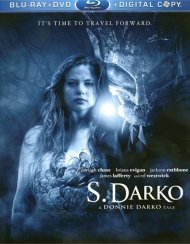 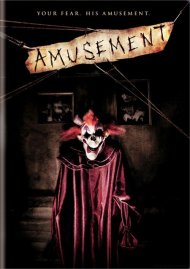 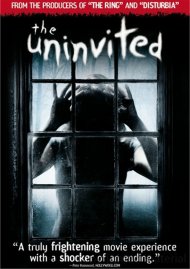 Daveigh Chase (Donnie Darko, The Ring) stars in the riveting follow-up to the smash cult hit Donnie Darko! Co-starring Ed Westwick (TV's Gossip Girl) and Briana Evigan (Step Up 2: The Streets), this edgy and intriguing psychological thriller takes you through the wormhole into a world where time means nothing and the end is near!

Seven years after her brother's death, Samantha Darko finds herself stranded in a small desert town after her car breaks down where she is plagued by bizarre visions telling of the universe's end. As a result, she must face her own demons, and in doing so, save the world and herself. But when she and her friend Corey (Evigan) are stranded in a desert town, they witness a meteorite crash that fractures time... and begins a countdown to the end of the world. Now Sam must rely on the frightening visions that plague her dreams to overcome her own dark destiny and set time back on course before everything she knows destroyed!

- Commentary With Filmmakers
- Deleted Scenes
- The Making of S. Darko
- Utah Too Much