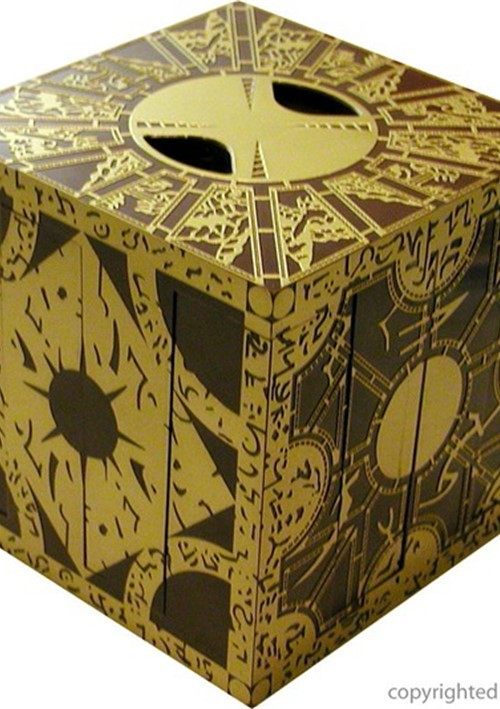 In 1987, Clive Barker placed his vision of Hell of film, launching one of the most disturbing and bloody franchises in horror history and gave birth to one of pop culture's most feared villains, Pinhead. Now the gates of Hell have re-opened and iconic Lament Configuration can be yours.