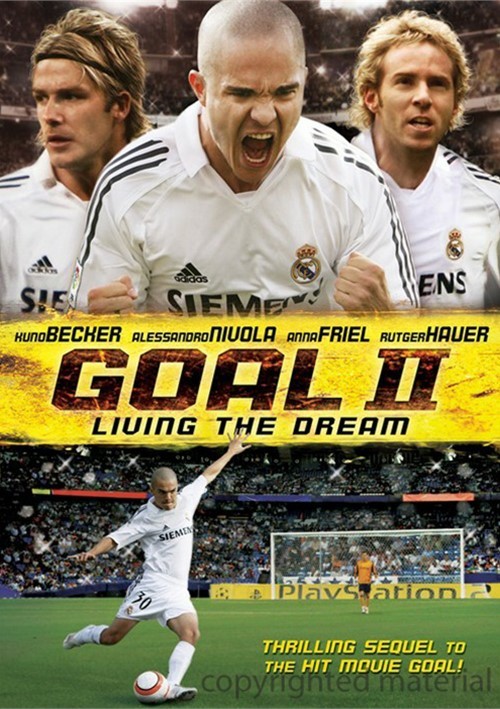 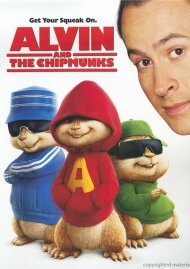 Newcastle United's favorite player, Santiago Munez, reaches superstardom and every footballer's dream when he's transferred to Real Madrid to play in the UEFA European Champions League alongside David Beckham, Zinedine Zidane, Raul, Guti and Iker Casillas. AS Santiago basks in the glory, acclaim and money, he discovers the ugly face of success - one that threatens to destroy everything he's worked for and everyone he loves.