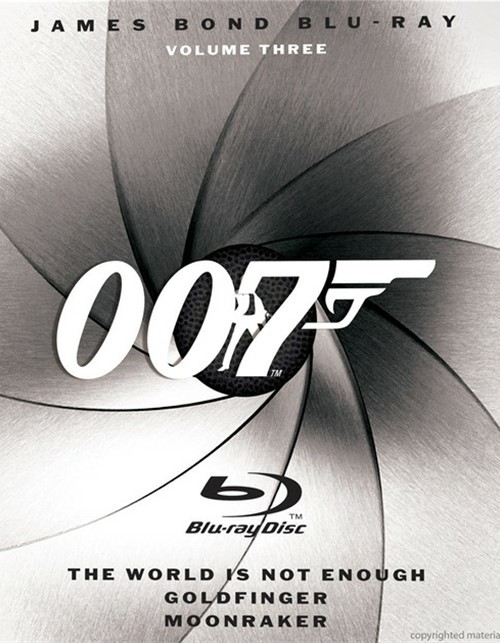 The World Is Not Enough is an exhilarating but sophisticated, action-packed adventure. Pierce Brosnan returns as Bond charged to protect a gorgeous billionaire heiress (Sophie Marceau) from the ruthless hands of a nuclear-obsessed terrorist Renard (Robert Carlyle), who wants control of the world's petroleum supply.

From the opening bomb blast outside a steamy nightclub to a last-minute escape from the president's personal jet, James Bond's third screen adventure is an exhilarating, pulse-pounding thrill-ride! Sean Connery returns as Agent 007 and faces off with a maniacal villain bent on destroying all the gold in Fort Knox - and obliterating the world economy! Goldfinger is "the best...of all the Bonds" (Roger Ebert, Chicago Sun-Times)!

James Bond blasts into orbit in this pulse-pounding adventure that takes him from Venice to Rio De Janeiro and to Outer Space! Roger Moore stars fro the fourth time as agent 007 and joins f-rces with NASA scientist Holly Goodhead (Lois Chiles) to prevent a power-mad industrialist (Michael Lonsdale) from destroying all human life on Earth. 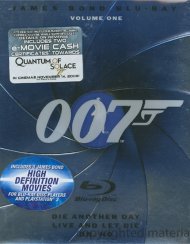 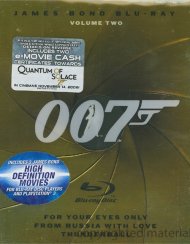