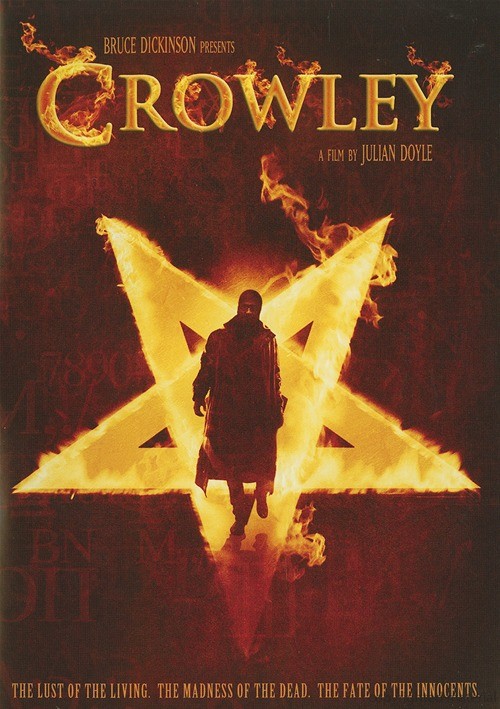 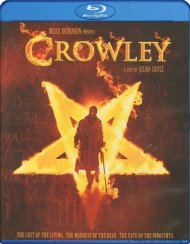 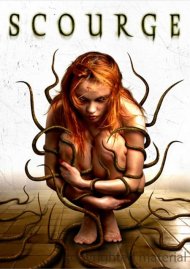 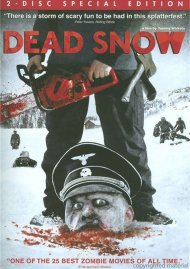 He was known as "The Wickedest Man In The World" or simply "The Beast". More than 60 years after his death, the demonic life and works of British occultist Aleister Crowley has continued to capture our darkest imaginations. In this provocative supernatural thriller co-written by legendary Iron Maiden vocalist Bruce Dickinson, a virtual reality experiment gone wrong sends the soul of the infamous madman into the body of a shy university professor (a fearless performance by Simon Callow of Four Weddings And A Funeral). But even as Crowley creates all-new orgies of depraved pleasures and "black magick", is he now preparing to unleash the ultimate occult event upon the world? John Shrapnel (Mirrors) and Richard Franklin (Doctor Who) co-star in this over the top satanic shocker featuring classic songs by Bruce Dickinson and Iron Maiden.