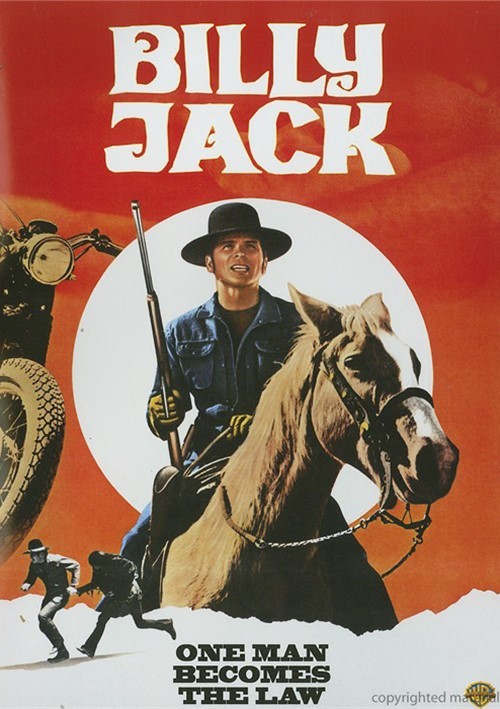 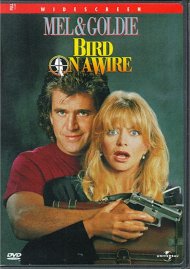 He's a warrior, a mystic, a martyr, capturing the heart and soul of a generation. Embodying all these and more, Billy Jack quickly became one of the most unorthodox and magnetic movie heroes of all time.

Tom Laughlin charismatically plays the title character, a half-breed Native American and ex-Green Beret returning to live in solitude on an Arizona reservation. He is drawn to the progressive Freedom School - and the idealistic woman (Delores Taylor) who runs it. But when tensions flare between the students and narrow-minded local bigots, Billy Jack becomes the school's protector. Once again, violence finds him.

First released with little fanfare and dismissed by most critics, the film's gut honesty struck a chord with audiences, who later made it a box-office giant - and a landmark film of its era.