Lord Of The Dance 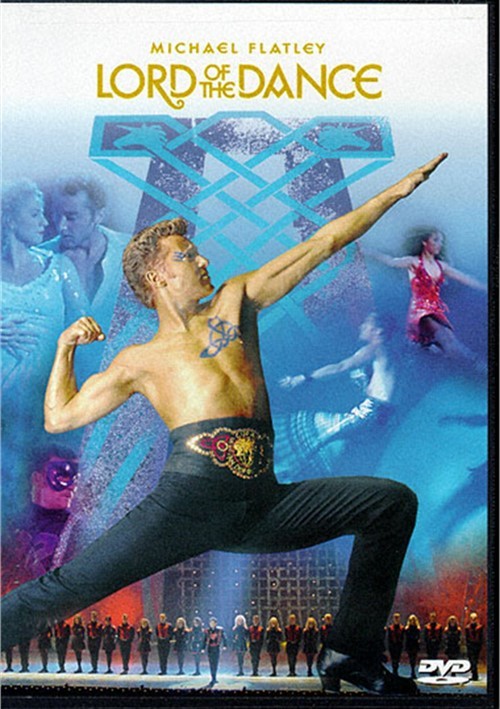 Lord Of The Dance

Filmed at the Point Theatre in Dublin 'Lord of the Dance' takes Irish dancing to spectacular new heights. Orchestrated and conducted by Anne Dudley, inspiring original music by Ronan Hardiman and exhilarating dance starring the sensational Michael Flatley with supporting characters Bernadette Flynn, Daire Nolan, Gillian Norris, Helen Egan and Anne Buckley - Lord of the Dance is a rare and magical experience. Michael Flatley takes to the stage in a stunning Celtic dance spectacular which re-tells Irish folk legend in a dazzling and update style. Join us when time stood still and Erin was goddess of all... The stories had all been written and everyone knew their parts. But the ancient clans, sitting in their stone circles, heard mumblings and the spirits dream was troubled. A new dark power had emerged to challenge the Lord of the Dance.

Review "Lord Of The Dance "

Reviews for "Lord Of The Dance "