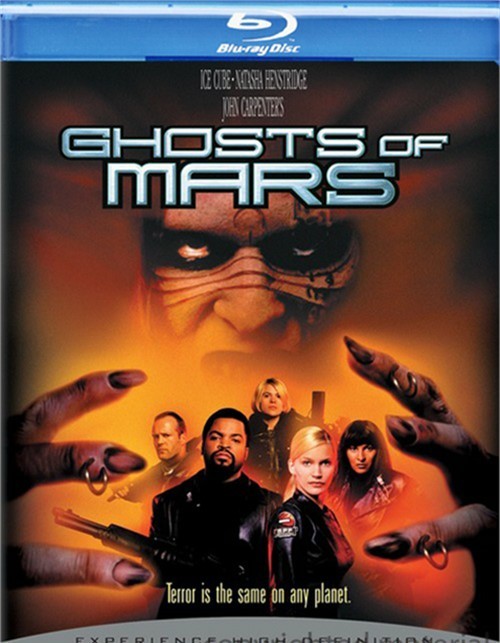 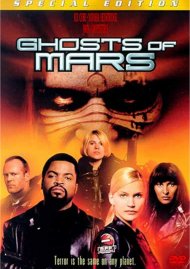 From John Carpenter, the master of horror behind 1998's hit John Carpenter's Vampires and classics like The Thing and Halloween, comes a sci-fi thriller full of explosive action and bone-chilling suspense.

Natasha Henstridge (Species) is Melanie Ballard, a headstrong police lieutenant on Mars in the year 2025. Humans have been colonizing and mining on the red planet for some time, but when Ballard and her squad are sent to a remote region to apprehend the dangerous criminal James "Desolation" Williams, played by Ice Cube (Three Kings), they discover that he's the least of their worries. The mining operations have unleashed a deadly army of Martian spirits who take over the bodies of humans and won't stop until they destroy all invaders of their planet.

Reviews for "Ghosts Of Mars"