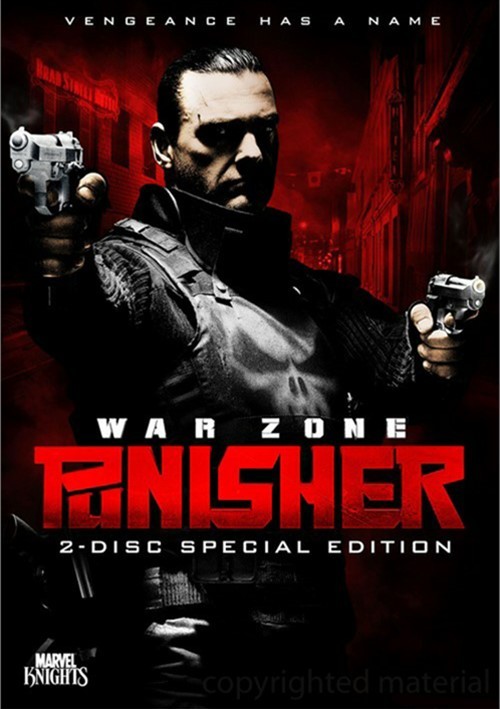 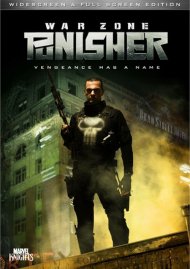 Ex-Special F-rces officer Frank Castle (Ray Stevenson, Rome) is back with all guns blazing as The Punisher, this time waging a one-man war on two fronts. While targeting the vicious mob boss, Billy Russoti, Castle horribly disfigures the gangster in a firefight that also claims the life of an undercover FBI agent. Seeking terrible vengeance, Russoti takes the name "Jigsaw" and begins recruiting the underworld's most notorious criminals while the Feds form an anti-vigilante Strike F-rce. Now The Punisher must find a way to elude the law and decimate a deadly crime army in this adrenaline-packed action-thriller.