Clear And Present Danger / The Hunt For Red October (2 Pack) 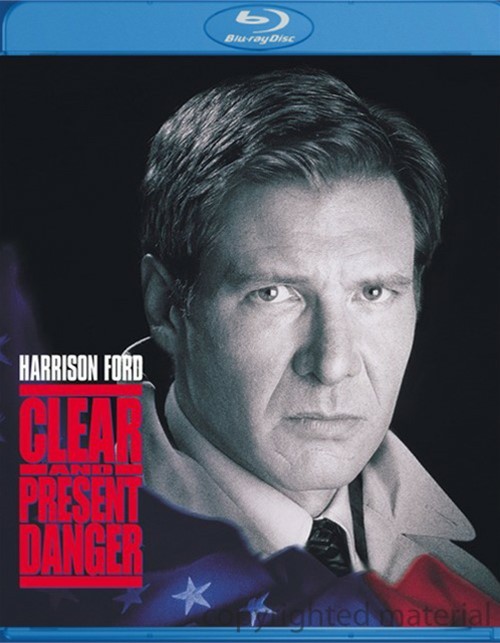 Clear And Present Danger / The Hunt For Red October (2 Pack)

Review "Clear And Present Danger / The"

Reviews for "Clear And Present Danger / The"