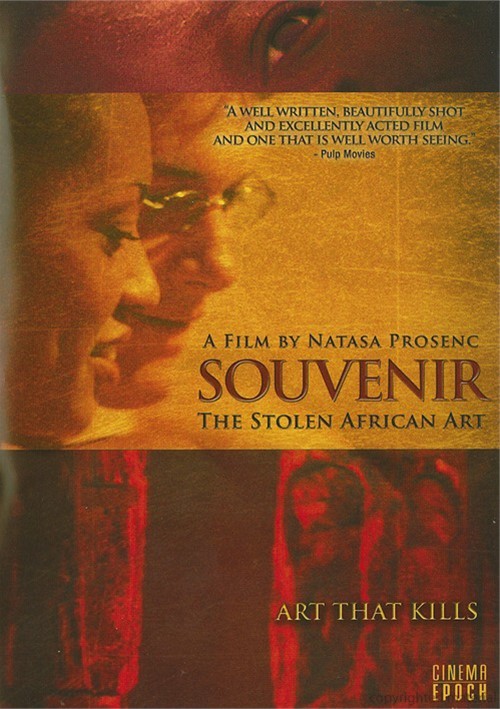 Ivy, an elegant but troubled gallery owner, inherits a cache of ancient African funerary posts from her father. They carry a terrible secret known only to her which is slowly destroying her.

The discovery of the stolen art is the key to unlocking Ivy's neatly packaged life and the memory of her father's murderous past. While Ivy battles to forget her disturbing history, her colleagues from the art world learn that the poles are worth millions and a rising firestorm of greed and lust rages as everyone chases the money they will bring.

Ivy's reputation, her career, and her sanity depends on concealing the secret that her father was a war criminal. The poles have the blood of innocents on them. How could the daughter possess them and yet be free of stain?

Review "Souvenir: The Stolen African A"

Reviews for "Souvenir: The Stolen African A"