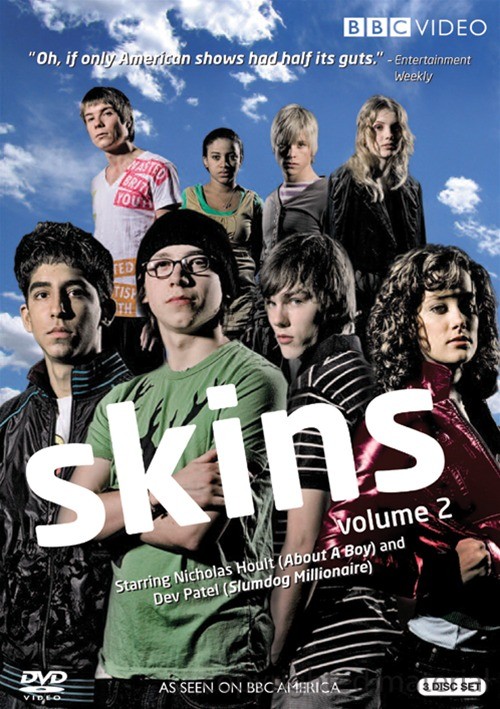 It's been six months since Tony's collision with a bus - remarkably, he isn't dead, but he sure isn't the same person. Sid can't get his head around the fact that his best mate is a shadow of the man he's always looked up to. And to top it off he finally got the girl, Cassie, only to have her whisked off to Scotland. Sod's law! Michelle is lost without Tony, too. Maxxie's got hell at home because his Dad doesn't want him to follow his dream of being a dancer. Even Anwar has changed since he bagged himself a secret girlfriend.

Jal is throwing off the good girl image and letting her hair down. While party animal Chris is stepping out on his own. And while all around is falling apart, it's Effy who's taking control.

"Skins" SeriesView All 5 Titles in the Series > 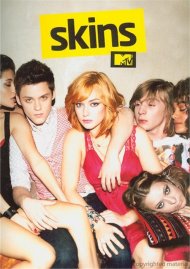 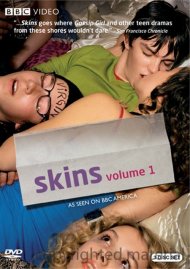 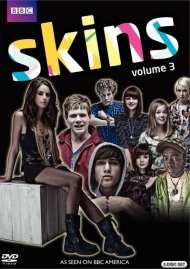 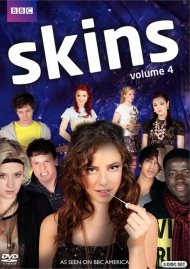