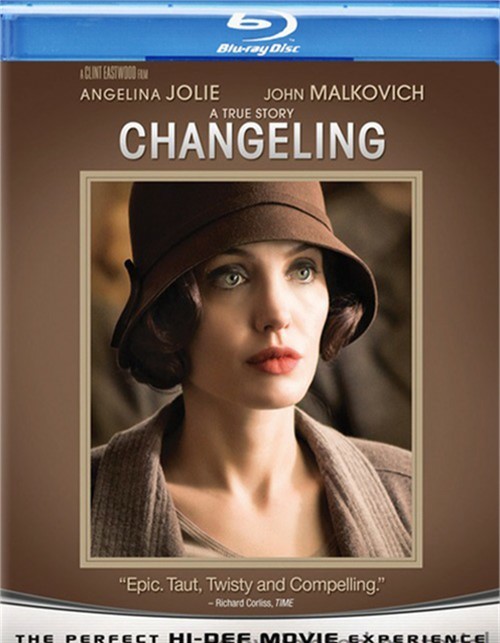 Los Angeles, 1928. When single mother Christine Collins (Angelina Jolie) leaves for work, her son vanishes without a trace. Five months later, the police reunite mother and son; but he isn't her boy. Driven by one woman's relentless quest for the truth. The case exposes a world of corruption, captivates the public and changes LA forever.

This emotionally gripping story illustrates the profound power of a mother's love in "a mesmerizing film that burns in the memory" (Peter Travers, Rolling Stone).