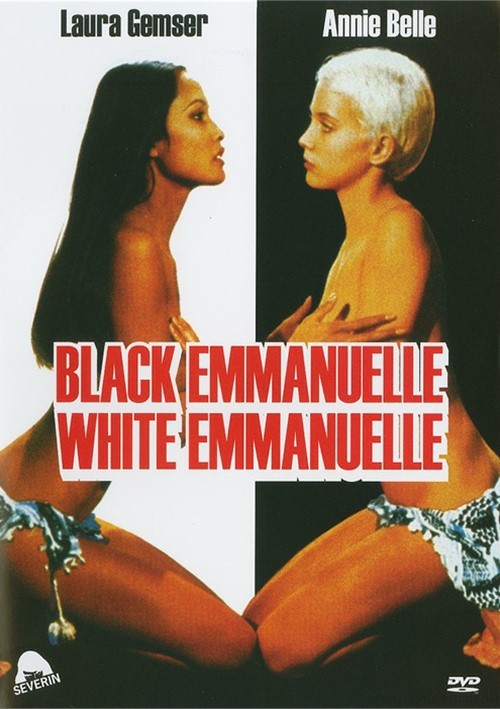 It's the ultimate meeting of the Emanuelles as Laura Gemser comes together with Annie Belle of Laure fame for an eye-popping coupling of EuroErotica goddesses. In this desert paradise of pleasure and pain, a glamorous fashion model (Gemser) and a free-spirited beauty (Belle) surrender themselves to complete sexual ecstasy. But will an unhinged holy man (Al Cliver of Zombie and The Beyond) now lead these new lovers as well as their friends and even family members into the most shockingly immoral acts imaginable?