March Madness: The Greatest Moments Of The NCAA Tournament 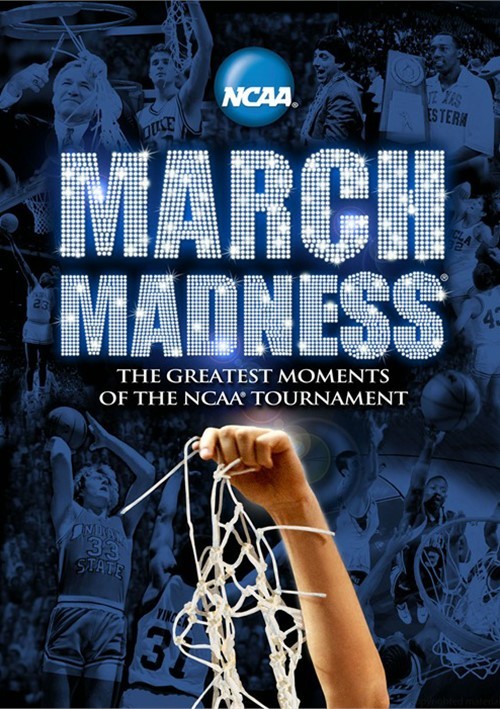 The Moments And Miracles Of March Madness

Each year in March the sports world goes crazy, along with 65 college basketball teams vying for a national title in the NCAA Division I Men's Basketball Championship. Narrated by CBS Sports play-by-play announcer Jim Nantz, relive the most spectacular and dramatic moments from 70 years of NCAA tournament action.

From Magic Johnson to Michael Jordan, Jimmy V to Coach K, Texas Western to George Mason and more, bring home all the drama and excitement of this unprecedented collection of the greatest plays, players and performances in tournament history.

- 2005 Louisville rallies to advance to the Final Four