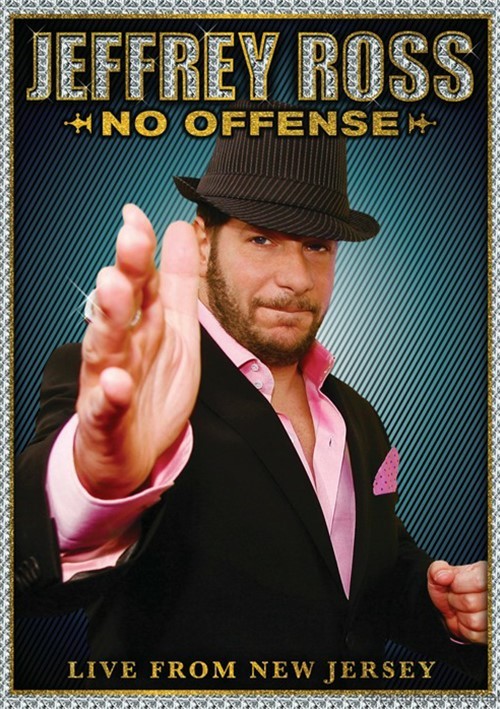 When Jeffrey Ross swaggers onto the stand-up stage, no one is safe.

Both respected and feared as a result of his show-stopping performances at the Comedy Central Roasts, Ross decided to take his hilarious and heartfelt brand of insult humor on the road. But the comedian who was once introduced as a "one-man verbal assault unit" has never headlined in his home state... until now. On his first Comedy Central stand-up special and DVD, the Roastmaster General goes back to his Jersey roots and unleashes his wrath on a wide range of topics including travel, technology, movies, politics, family and sex. In this career-defining performance, Jeff leaves almost nothing un-dissed.