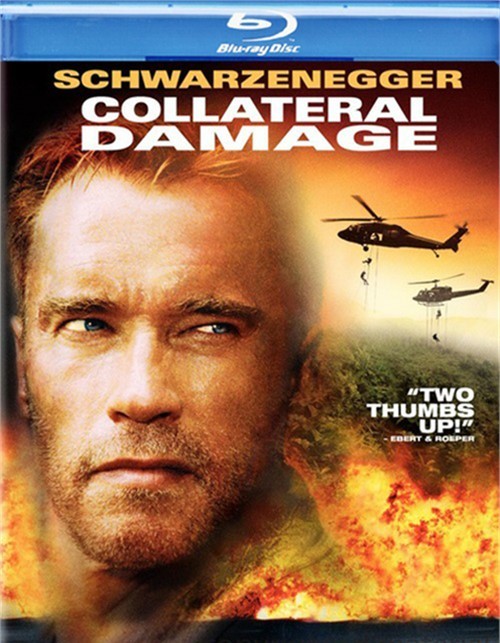 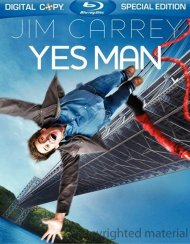 Surging excitement and one-man heroics fuel the powerful action thriller from the director of The Fugitive and Under Siege. Superstar Arnold Schwarzenegger plays a fireman whose wife and child are killed in a terrorist bombing and who obsessively tracks the mastermind (Cliff Curtis) behind it, from Los Angeles to Colombia to Washington D.C. The fanatic plans to strike again in Washington.... But how? When? And precisely where? In the scramble for answers, one thing is clear: Collateral Damage is a ticking time bomb of suspense.

Commentary By Director Andrew Davis
2 Featurettes:
- The Making Of
- The Hero In A New Era: Reflections On Collateral Damage
Additional Scenes
Theatrical Trailer