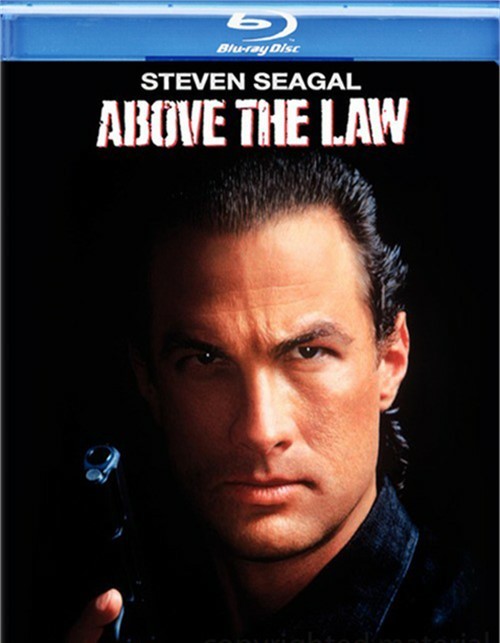 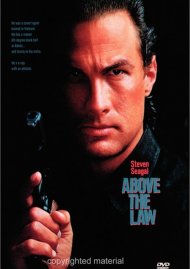 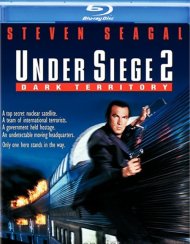 In his sensational screen debut, Steven Seagal smashes his way into the top ranks of action stars, playing a maverick Chicago cop tracking down ex-CIA operative trafficking drugs.... and plotting a political assassination. Director Andrew Davis (The Fugitive, Under Siege) unleashes the fury all over the Windy City as Nico and partner Jax (Pam Grier) close in on a psychotic crimelord (Henry Silva). Through it all, Seagal is a "one-man lethal weapon" (Pat Collins, WWOR-TV/New York).

Review "Above The Law"

Reviews for "Above The Law"