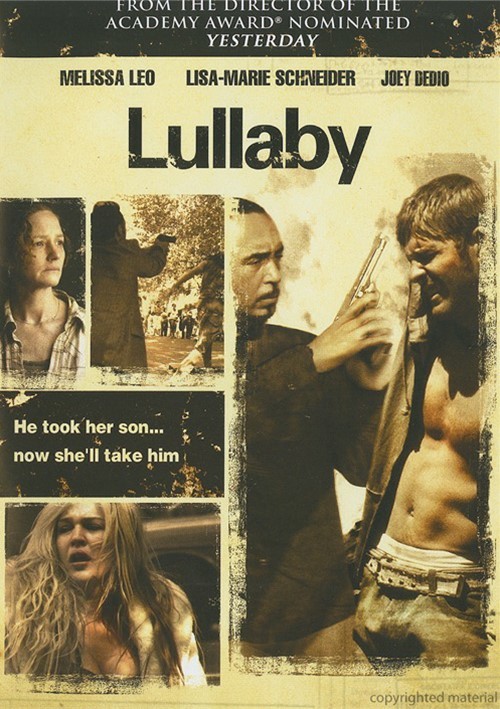 An American mother (Melissa Leo) receives word that her drug addicted son has been kidnapped by a drug lord operating in Johannesburg. She travels to South Africa to pay the ransom and save her son, only to run into violent and dangerous obstacles on the mean city streets. But when the drug lord changes his game, she'll stop at nothing to enact her revenge.