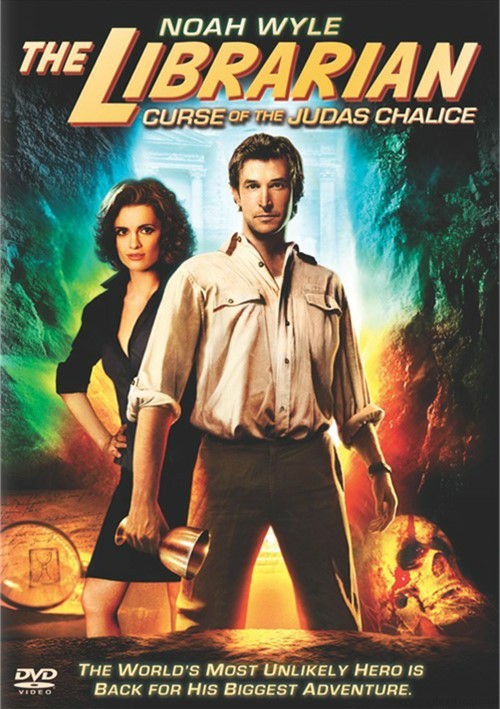 The World's Most Unlikely Hero is Back for His Biggest Adventure.

Noah Wyle (TV's ER) is back as Flynn Carson, along with Bob Newhart (Elf) and Jane Curtin (Coneheads), in the most thrilling adventure in The Librarian series yet! On a deadly mission to recover the historic Judas Chalice, Flynn is saved by - and falls in love with - Simone, a dazzling French woman who harbors a terrifying secret. But when double-crossed by a respected professor (Bruce Davison, X-Men, X2) and ambushed by a ruthless gang, Flynn realizes Simone's secret, his true mission and a shocking discovery are all lying within a decaying New Orleans crypt... a crypt that may be holding Prince Vlad Dracul, whom the world has feared for centuries.

Review "Librarian, The: The Curse Of T"

Reviews for "Librarian, The: The Curse Of T"