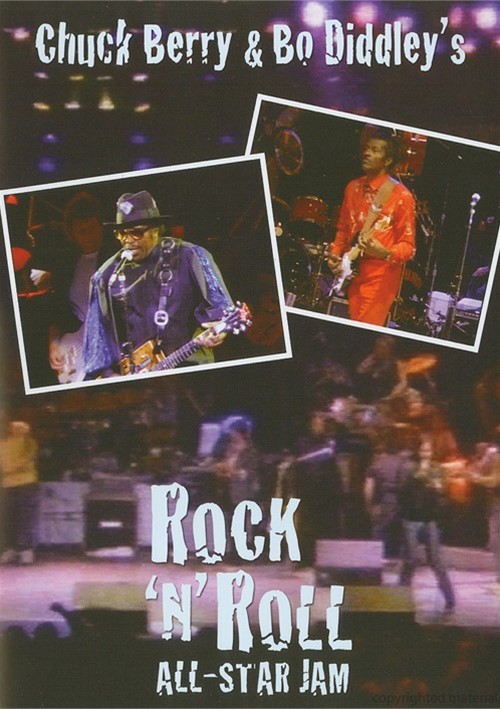 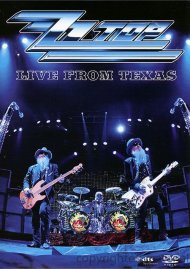 I'm A Man is a popular American song written and released by Bo Diddley in March 1955 on Checker Records as the B-side to his hit Bo Diddley. The writing credit is under Diddley's name Ellas McDaniel.