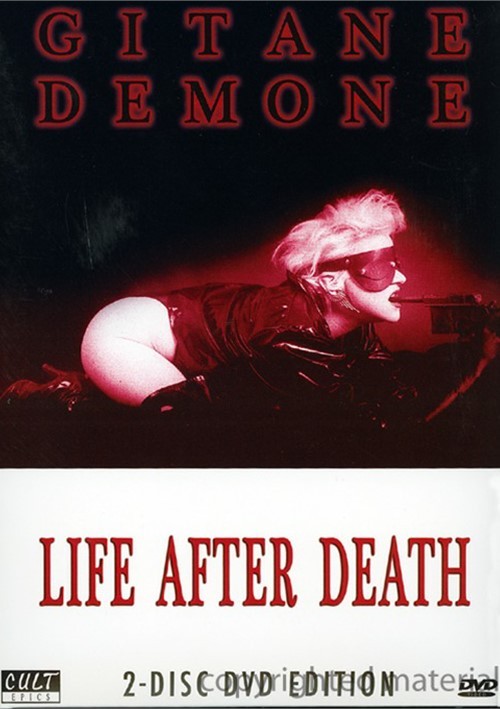 Regarded by journalists as "Madonna's naughtier underground cousin" for her blonde bombshell looks and a penchant for erotic/fetish dress and lyricism. Gitane Demone has always been acclaimed worldwide for stylistic, jazzy vocals and songwriting skills.