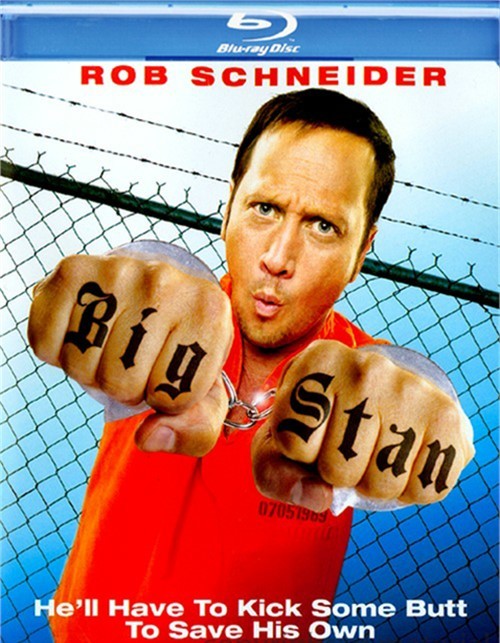 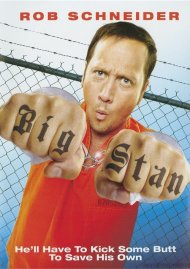 In this hilarious and outrageous martial arts comedy, Rob Schneider stars as Stan Minton - a two-bit con man who's been found guilty of cheating the elderly out of their retirement savings. When Stan realizes how "popular" he is going to be with his fellow inmates, he enlists the help of a mysterious martial arts guru known only as "The Master" (David Carradine) to learn the self-defense techniques he'll need to survive.

When he gets to prison, Stan puts his new hand-to-hand combat skills to work and becomes the enf-rcer of the cellblock! But now he's at odds with evil Warden Gasque (Scott Wilson) and Stan must decide between the warden's "get out of jail free" card or selling out his fellow inmates.