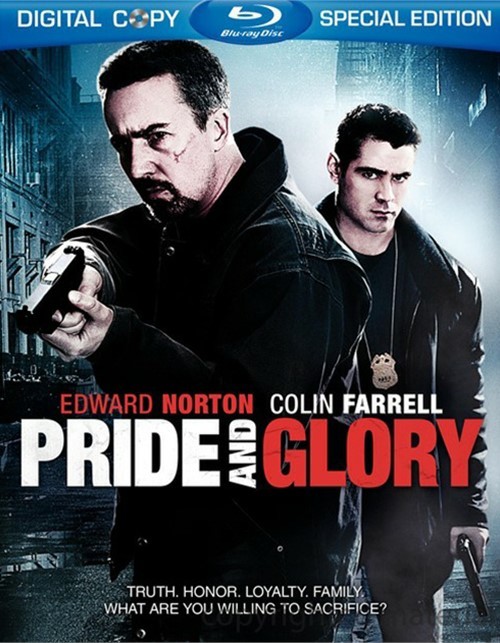 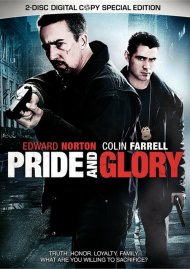 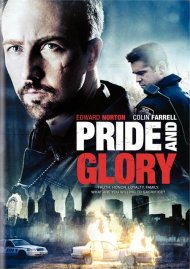 Four cops down: two dead, two likely. An NYPD drug bust has gone horribly wrong, and Detective Ray Tierney heads the investigating task f-rce. He already has ties to the case. His brother was commander of the ambushed officers. His brother in law, a fellow officer, often partnered with them. The more Ray uncovers, the more those family ties are tested. Edward Norton, Colin Farrell, Jon Voight and Noah Emmerich star in a gritty, tension-packed tale of a multigenerational family of cops facing hard realities and tough choices. Set and filmed in Manhattan's Washington Heights, Pride And Glory draws you into a grippingly raw real world....and into a house divided.

Comprehensive Documentary Source Of Pride: The Making Of Pride And Glory.