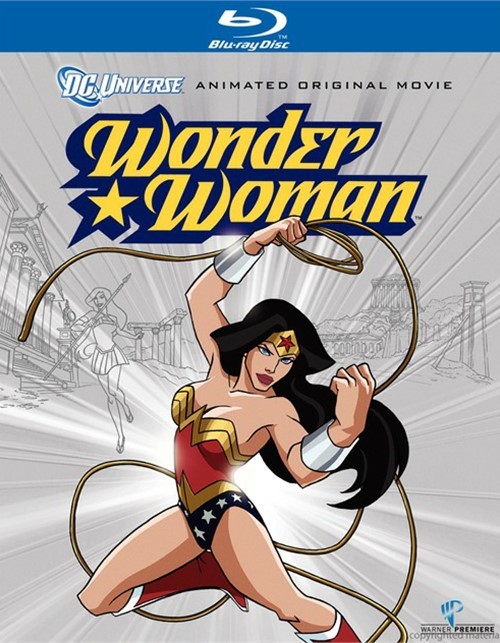 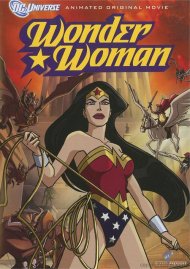 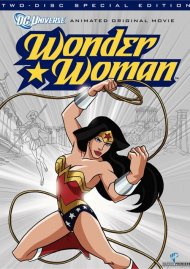 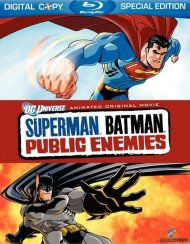 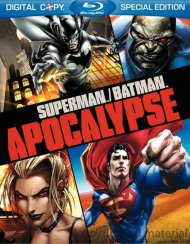 On the mystical island of Themyscira, a proud warrior race of Amazons thrives, shielded from the corrupt world of men. But a betrayal leads to an escape of Ares, the God of War, and Amazon Princess Diana must capture him before he unleashes global chaos and destruction. With the aid of cocky fighter pilot Steve Trevor, Diana tracks Ares to the United States for a battle unlike any humankind has ever faced in this epic tale of the princess who becomes the world's greatest super heroine.