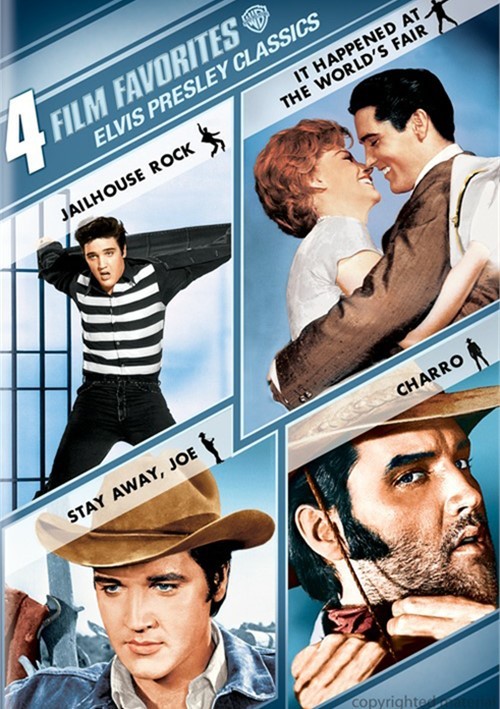 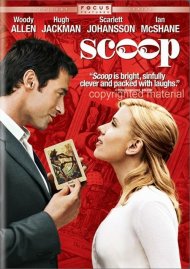 From Big House To Space Needle, From The Old West To Today's West: 4 Fascinating Presley Faces.

One of the greatest ways to satisfy a fan's inner Elvis is to go to Jailhouse Rock, the 1957 box-office hit that's Elvis "Presley's best film" according to Leonard Maltin's Movie Guide.

The King plays Vince Everett, jailed for manslaughter after a bar fight. There, Vince learns to belt out tunes instead of saloon patrons and after being paroled, follows a bumpy road to music and movie success. Six Presley songs by Jerry Lieber and Mike Stoller spike the story, including Treat Me Nice, I Wanna Be Free and the shimmy-shakin' title tune that was Presley's favorite of all his films' production numbers. "It's the beast in me," Elvis says after kissing Peggy (Judy Tyler). Yeah, but it's the best of him too!

It Happened At The World's Fair

Fun, music and Elvis all happen in this romp boasting one of the best backdrops of any Elvis Presley movie: the 1962 Seattle World's Fair, with its showpiece Space Needle, monorail and more.

The King plays pilot-for-hire Mike, whose hope of starting his own flying business is grounded by the gambling of his co-pilot Danny (Gary Lockwood). The guys hitch to Seattle, where Mike finds romance, Danny finds easy marks and both find problems prior to a Happy Ending. Kurt Russell, star of 1979's Elvis biopic, plays the child who wallops Mike in the shins. And among the 10 songs are I'm Falling in Love Tonight, Relax and the gold record One Broken Heart for Sale.

Just when Navajo rodeo star Joe Lightcloud has it all figured out, his plans go up in smoke. His idea about raising cattle on the reservation is a good one. But you know that great chow Joe and everyone else enjoyed at the community party last night? Turn's out somebody's barbecued the herd's only bull!

Where Joe goes, trouble follows. And since Elvis Presley portrays amiable Joe, plenty of fun and a couple of tunes (the title track and Dominique) come along too. A talented ensemble of screen veterans joins Presley for this good-time tale filmed in and around Arizona's scenic Sedona. Burgess Meredith is Joe's rascally pop, Katy Jurado is his tough-love stepmom and Joan Blondell is the shotgun-toting local aiming to bring Joe to the altar.

Most Elvis Presley movies fit neatly inside a whirlwind formula of girls, songs and who-do-you-love complications. Like its loner title character, the gritty Western Charro! is different.

The Elvis on screen here isn't the clean-cut all-American kid ready to hit the beach or the dance floor. Instead, a barbed stubble covers his face. His hat hangs low over his eyes. And a bandanna hides the ugly scar that marks him as a killer. Written and directed by Charles Marquis Warren (creator of TV's Gunsmoke, Rawhide and The Virginian), this stark sagebrush saga follows an ex-outlaw trying to go straight - but he's got a score to settle when his own gang frames him for a heist.

It Happened At The World's Fair
- Elvis Presley Trailer Gallery