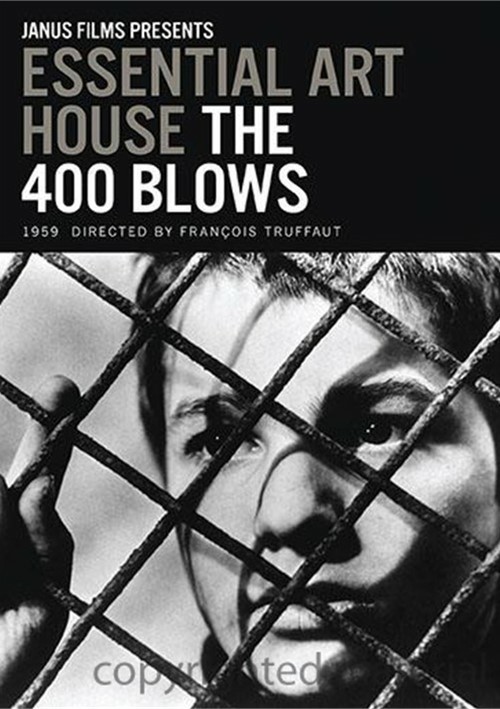 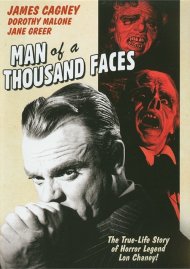 In 1959, Francois Truffaut burst upon the scene, heralding the French New Wave with his emotional, autobiographical tale of a boy named Antoine Doinel, neglected by family and school, who must ultimately fend for himself on the streets of Paris. A showcase for the talents of not only Truffaut but also the young Jean-Pierre Leaud (who would become an emblem of the coming decade of daring French cinema), The 400 Blows (Les quatre cents coups) remains a stunner, from first frame to unforgettable last.

"Essential Art House" SeriesView All 36 Titles in the Series > 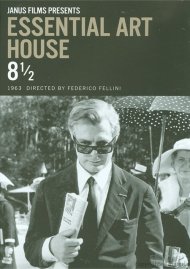 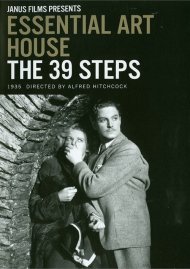 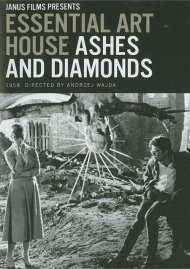 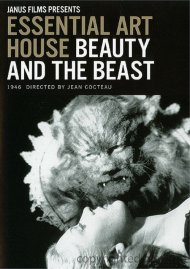 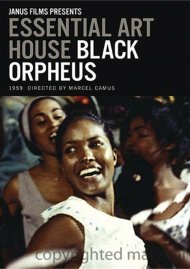 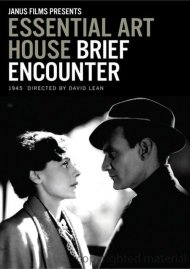 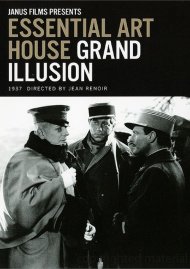 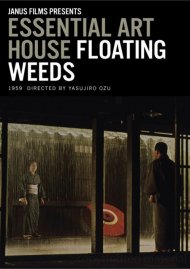 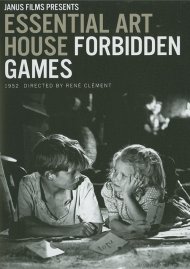 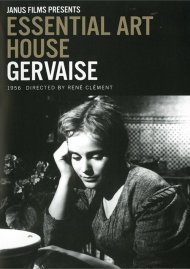 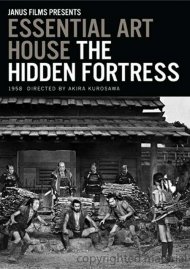