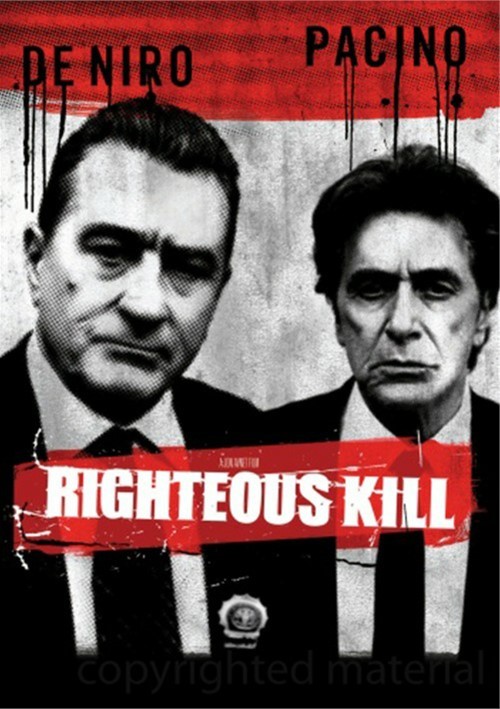 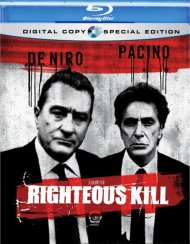 After 30 years as partners in the pressure cooker environment of the NYPD, highly decorated Detectives "Turk", played by Academy Award winner Robert De Niro (Raging Bull) and "Rooster", played by Academy Award winner Al Pacino (Scent of a Woman) should be ready for retirement. But, before they can hang up their badges, they are called in to investigate the murder of a notorious pimp, which appears to have ties to a case they solved years before.