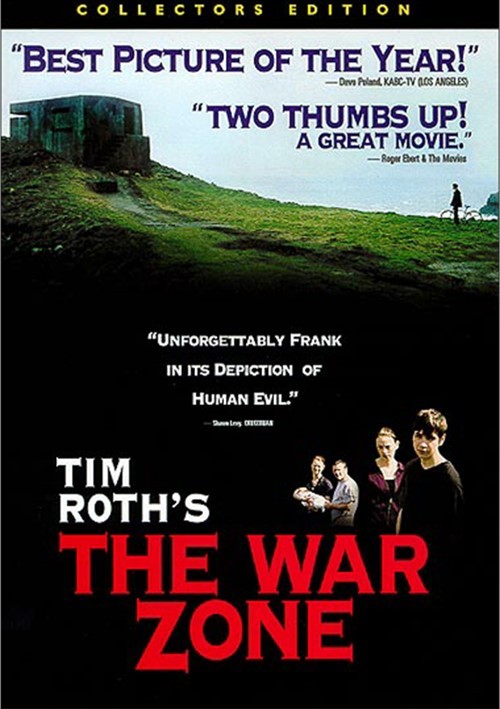 Fifteen-year-old Tom and his family have just uprooted from London to England's countryside. While troubled by loneliness and his emerging sexuality, Tom is tormented by suspicions that his father and his seventeen-year-old sister Jessie may be harboring a horrific family secret.

Unable to let his suspicions subside, Tom gradually discovers that painful reality lurking behind this seemingly normal family. Isolated, confused and consumed by anger, Tom is determined to expose his family's dark secret before it destroys himself and the ones he loves.

Reviews for "War Zone, The"