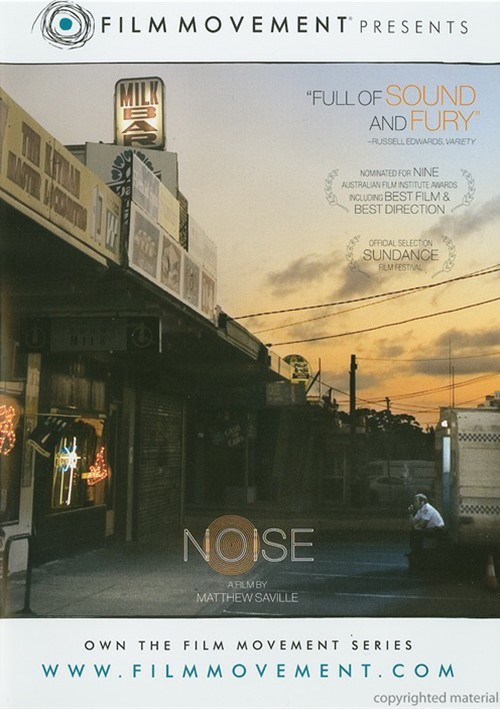 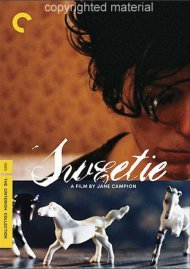 Two heinous crimes have left a suburban town reeling. As the local community enfolds itself in a shroud of secrecy, borne from fear and an untrammeled mistrust of authority, the police remain desperate for witnesses. Graham McGahan, a young police constable suffering from a chronic hearing problem, is stationed at a police caravan near the crime scene. Living on the periphery of the investigation, McGahan crosses paths with the various people affected by the tragedies and gradually unravels a nightmare of guilt and suspicion that will involve him more than he could have imagined.

In a remote area of northeast Thailand, a village's only phone begins to ring. It is a call from the city, informing Grandfather Koon that his son has been killed in a motorcycle crash. Somehow Koon must bring the body back to the village and ensure that there is a proper funeral.