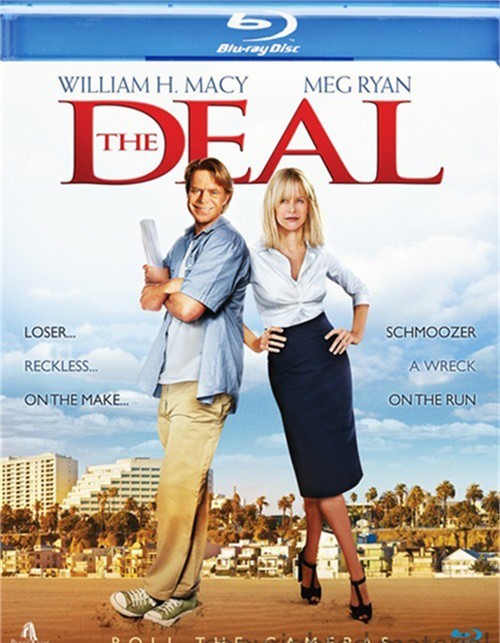 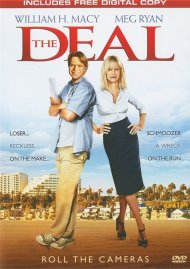 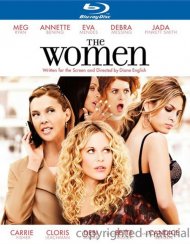 Charlie Berns (William H. Macy) is a veteran Hollywood movie producer who has given up on his career and life. That is until his idealistic screenwriter nephew (Jason Ritter) comes bearing the script of a lifetime and Charlie decides to give his career one final shot. The only thing standing in his way is Diedre Hearn (Meg Ryan), a sharp-witted studio executive brought in to keep Charlie in line. But when the A-list action star (LL Cool J) gets kidnapped and the studio shuts down their movie, Charlie and Diedre reluctantly team up to pull off one of the biggest hustles in Hollywood history and, amidst the chaos, surprisingly discover they are falling for each other.

Reviews for "Deal, The"