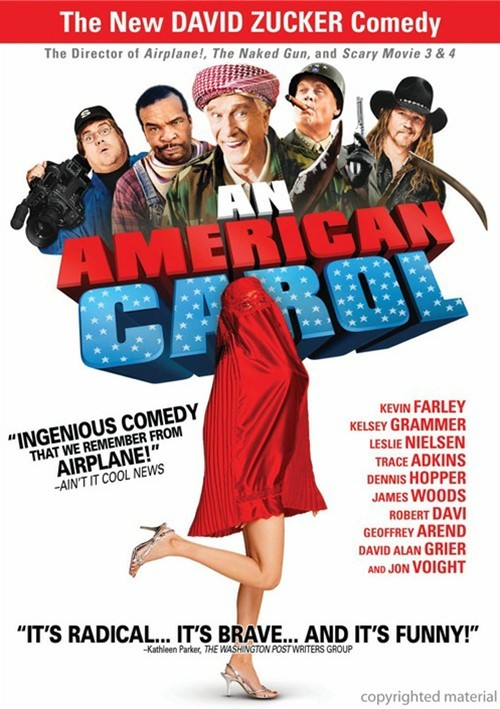 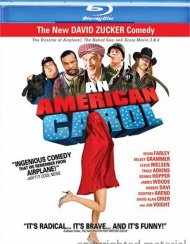 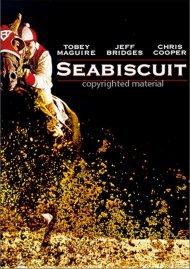 From David Zucker, the director of The Naked Gun and Airplane!, comes a bare-knuckle comedy where no one is safe from the onslaught of lunacy! When obnoxious Hollywood director Michael Malone (Kevin Farley) organizes a "Ban the 4th of July" campaign, his efforts are upended by a gang of spirits from America's past. Zucker roasts a herd of sacred cows in this latest parody featuring an all-star cast.

Reviews for "American Carol, An"