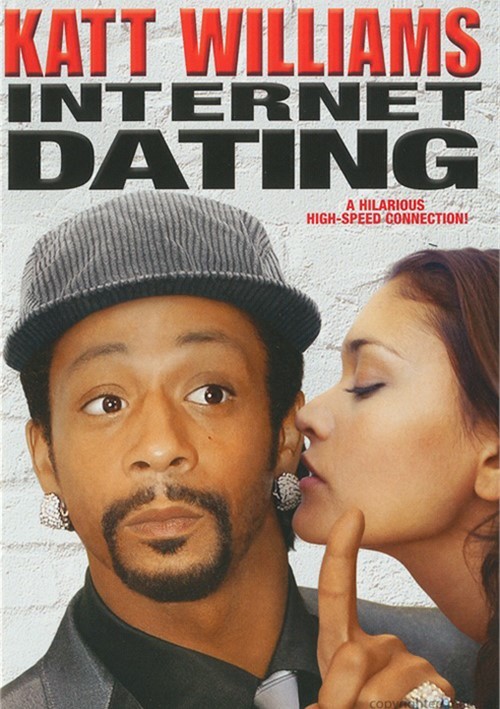 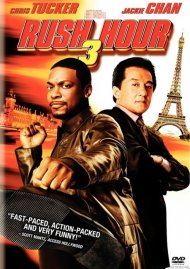 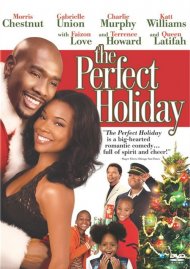 Katt Williams, the king of underground comedy (American Hustle, Pimp Chronicles, First Sunday), stars in this hilarious, laugh-out-loud comedy about online dating. Mikey, (Katt Williams) believes he can find the woman of his dreams by creating a charming online dating profile. He stretches the truth by describing himself as a 6'4" handsome, athletic, professional basketball player. The ladies are in for a real shock when the real Mikey shows up at their doorsteps. Let the dating games begin. Also starring Master P, Clifton Powell and Reynaldo Rey.