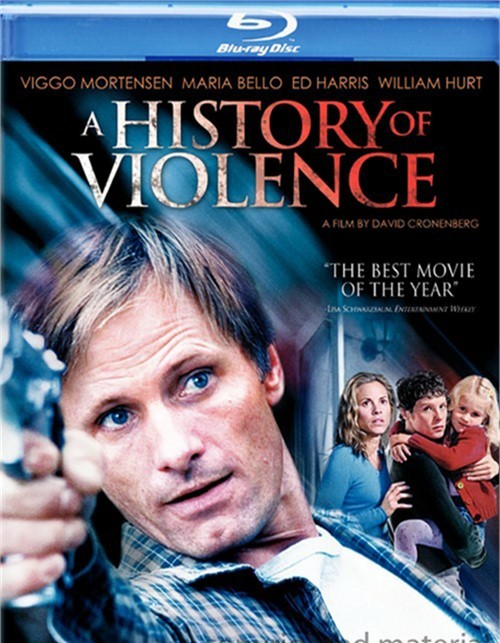 Likeable family man and smalltown diner owner Tom Stall (Viggo Mortensen) is living his life, minding his own business. Then an act of heroism puts him on all the news channels, and certain people take notice - Made men from Philly who are dead sure Stall is the ex-mob assassin they want to find and whack. Mistaken identity? OR is Tom actually a stone-cold killer? Director David Cronenberg (They Fly, Eastern Promises) ramps up the tension in a fierce, convulsive, thought-provoking thriller that also stars Maria Bello, Ed Harris and William Hunt (an Academy Award nominee and Los Angeles and New York Film Critics Award winner for his powerful performance). You won't be able to look away.

Review "History Of Violence, A"

Reviews for "History Of Violence, A"