Mummy, The: Tomb Of The Dragon Emperor - 2 Disc Deluxe Edition 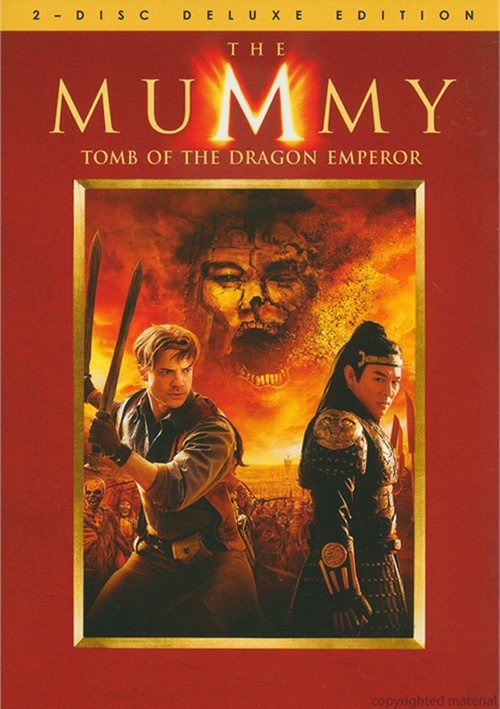 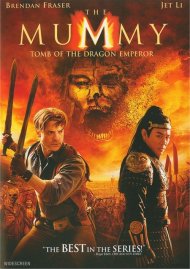 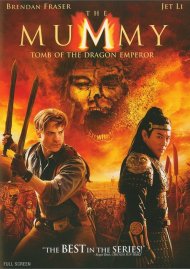 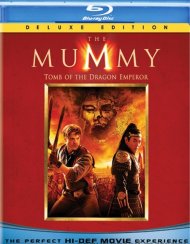 Mummy, The: Tomb Of The Dragon Emperor - 2 Disc Deluxe Edition

Brendan Fraser and Jet Li star in the action-packed adventure The Mummy: Tomb of the Dragon Emperor! When a 2,000-year-old curse is broken, a ruthless dragon emperor (Li) comes back to life with a diabolical plan to enslave the world. Mankind's only hope against him and his legions of undead warriors lies with the courageous O'Connell family, who chase him from the dangerous catacombs of China, to the icy Himalayas and beyond. Featuring intense battle sequences, breathtaking visual effects and extraordinary creatures, it's a thrilling journey that Roger Ebert of the Chicago Sun-Times calls "the best in the series!"

Disc 2:
- Preparing for Battle with Brendan Fraser and Jet Li
- The Making of The Mummy: Tomb of the Dragon Warrior
- Jet Li: Crafting the Emperor Mummy
- Creating New and Supernatural Worlds
- Legacy of the Terra Cotta
- A Call to Action: The Casting Process
- And Much More!

Review "Mummy, The: Tomb Of The Dragon"

Reviews for "Mummy, The: Tomb Of The Dragon"