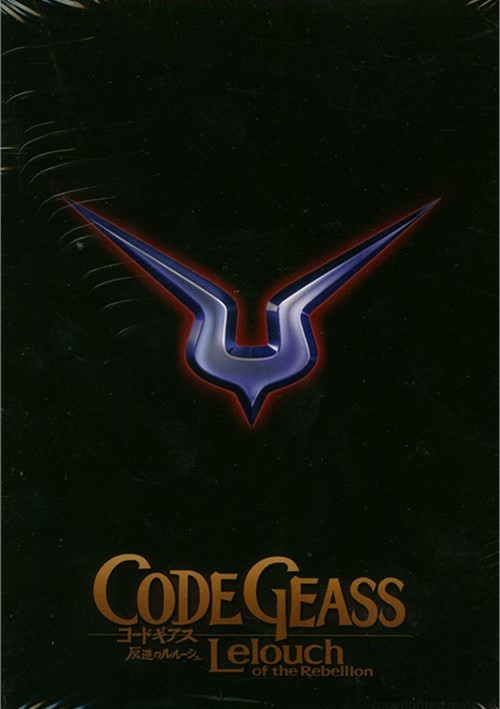 Embarking on the path of carnage, Zero and his Order of Black Knights have begun operations in the mountainous region of Narita. Using the power of Kallen's Knightmare, the Guren Mk-2, a land slide is triggered and a trap is set for the Imperial Princess Cornelia. Just as victory is within arms reach a white flash moves across the battlefield and Lelouch once again finds himself face to face with Suzaku. With Zero unable to escape the Lancelot, C.C. steps forward and unleashes a torrent of mental anguish upon the young

Eleven pilot but will this be enough to ensure escape?

As the dust clears from the battle of Narita a number of casualties are revealed, amongst them the name of Shirley's father is revealed. A loathing soon blossoms within her as she sets out for vengeance against the Order of the Black Knights, but once Zero's identity is discovered will she be able to pull the trigger? 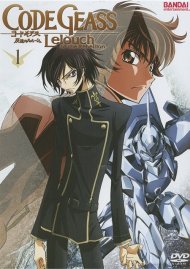 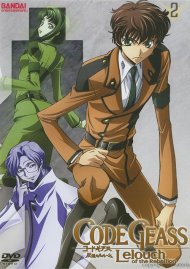 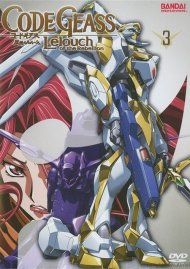 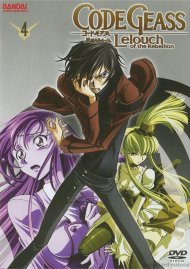 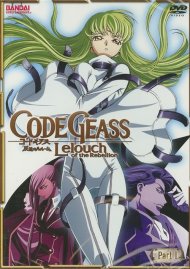 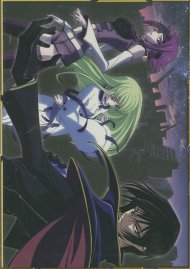 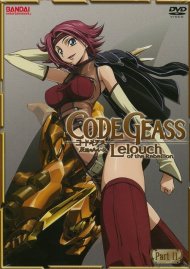 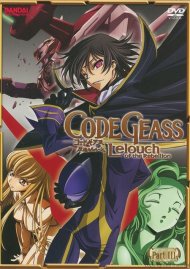 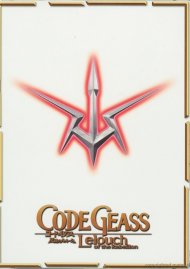 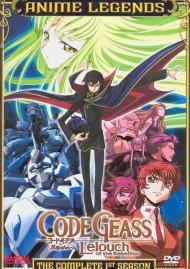 Reviews for "Code Geass Lelouch Of The Rebe"