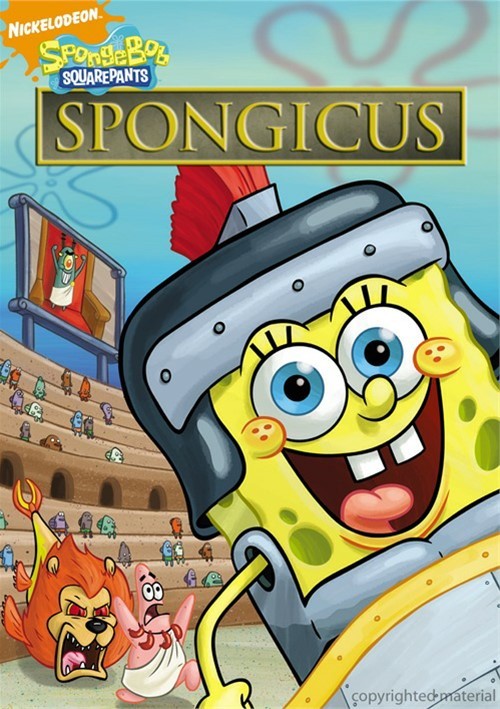 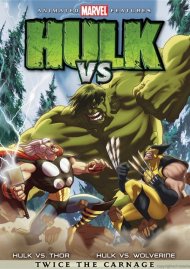 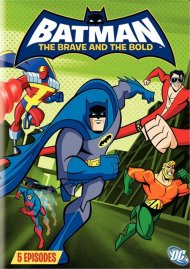 Batman: The Brave And The Bold - Volume 3 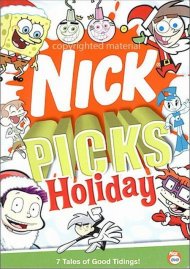 Plankton turns the Chum Bucket into a realistic replica of the Colosseum, complete with a man-eating lionfish!

Squidward's inspiration for his musical entry in the Bikini Bottom Symphony Orchestra competition... SpongeBob and Patrick!

Mr. Krabs thinks he sees SpongeBob pick up a penny from the ground. A penny that should be HIS!

Before a class trip to the Nautical Museum, SpongeBob memorizes the entire history of boating. Isn't the reason enough for Mrs. Puff to give him his license?

SpongeBob becomes "normal". And boy, is it boring!

It's the strangest thing SpongeBob awakens to find everyone in Bikini Bottom is gone!