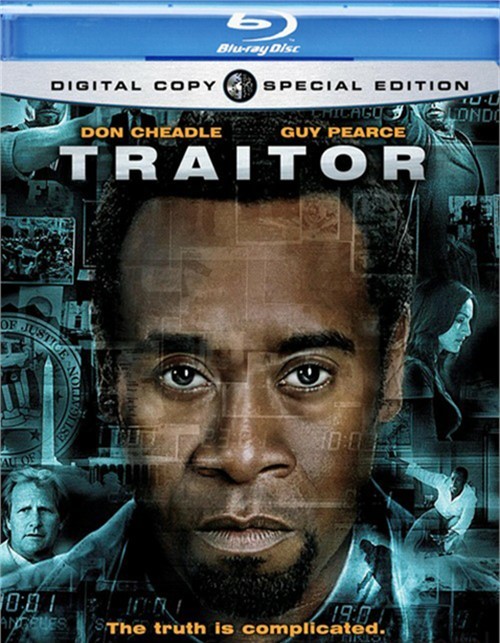 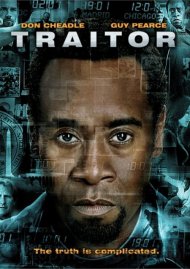 When straight-arrow FBI agent Roy Clayton (Pearce) investigates a dangerous international conspiracy responsible for a prison break in Yemen, a bombing in Nice and a raid in London, all clues seem to lead back to former U.S. Special Operations officer, Samir Horn (Cheadle). But a tangle of contradictory evidence emerges, f-rcing Clayton to question whether his suspect is a disaffected former military operative - or something far more complicated.

Obsessed with discovering the truth, Clayton tracks Horn across the globe as the elusive ex-soldier burrows deeper and deeper into a world of shadows and intrigue.