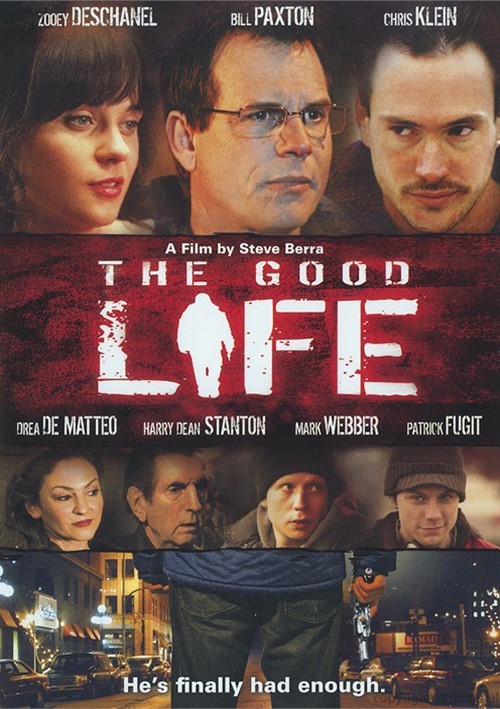 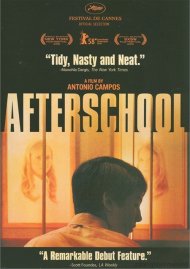 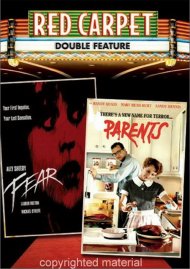 Stars Mark Webber, Zooey Deschanel, Chris Klein, Bill Paxton, Drea De Matteo and Harry Dean Stanton are at their best in this thoughtful, searing portrait of life in the all-American, football-obsessed Midwest. Jason Prayer (Webber) doesn't care about football, but that's just one reason he doesn't fit in. To escape his dead-end existence, he retreats into classic old movies... until he meets the beautiful and mysterious Frances (Deschanel). But when Jason learns that Frances isn't as she appears, he makes some drastic decisions in the explosive climax of this drama about one man's search, against all odds, for The Good Life.

Reviews for "Good Life, The"