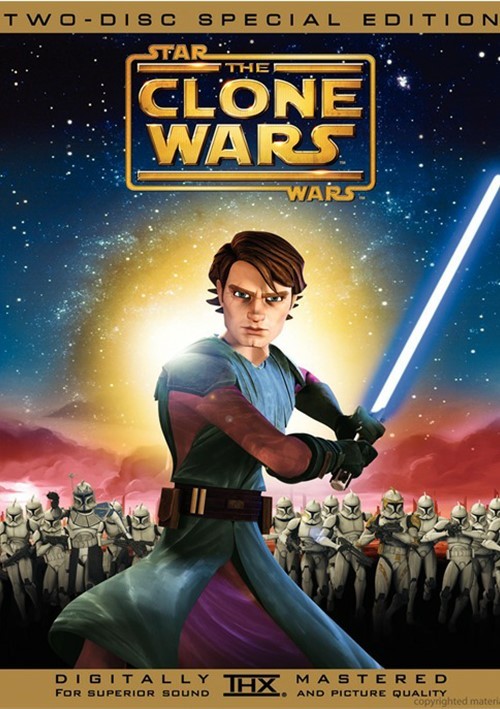 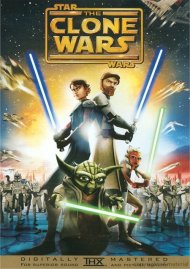 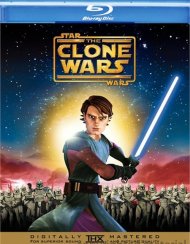 In a galaxy far, far away... The Star Wars sage continues in this first ever animated feature from Lucasfilm Animation! Featuring some of your favorite characters and a host of new ones, this is Star Wars like you've never seen it before. As the Clone Wars sweep through the galaxy, Anakin Skywalker and his new Padawan learner Ahsoka Tano plunge into a dangerous mission to rescue the kidnapped son of crime lord Jabba the Hutt. The renegade Count Dooku is determined to make sure that they fail, and with his deadly assassin Asajj Ventress in pursuit, this is a mission with grave consequences. Meanwhile, on the front lines, Obi-Wan Kenobi and Master Yoda lead the massive clone army in a valiant effort to defeat the droid army and resist the f-rces of the dark side. Lightsabers ready! A new era of adventure awaits! 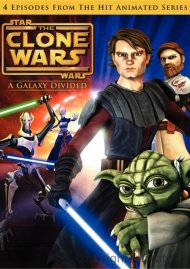 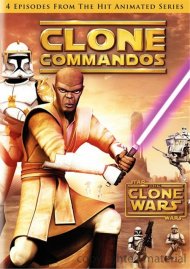 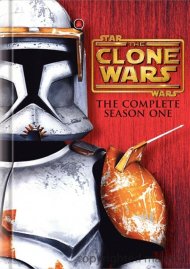 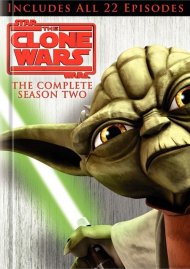 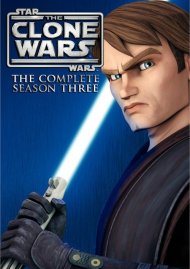 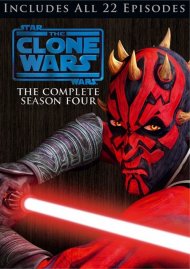 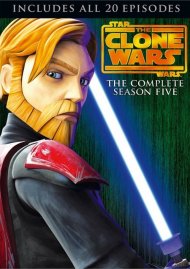 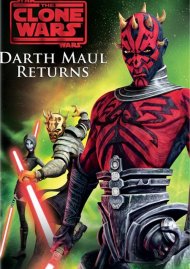