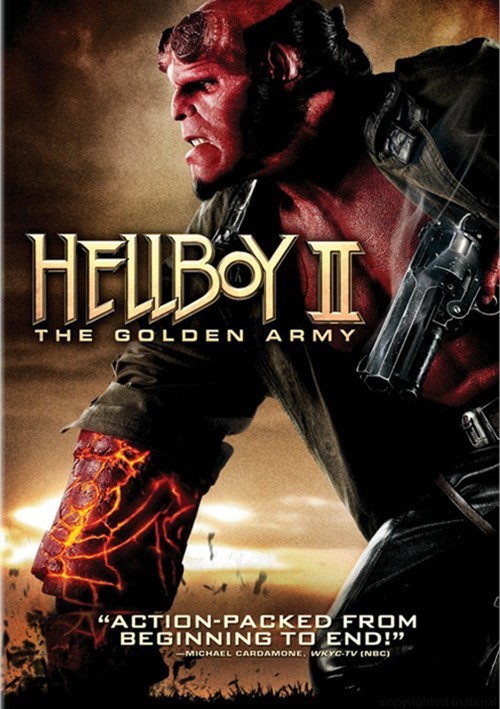 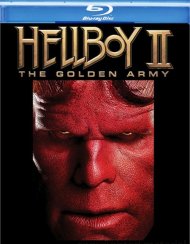 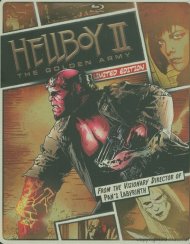 The fate of mankind hangs in the balance when a ruthless prince awakens an unstoppable army of creatures and wages war with the human world. It's up to Hellboy and his team of paranormal outcasts to face off with the f-rces of darkness in the ultimate battle of good versus evil!

From the visionary director of Pan's Labyrinth, Hellboy II: The Golden Army takes you into fantastical worlds with imaginative creatures and thrilling fight sequences unlike anything you've ever seen before!