Once Upon a Time in China: Next Chapters Collection 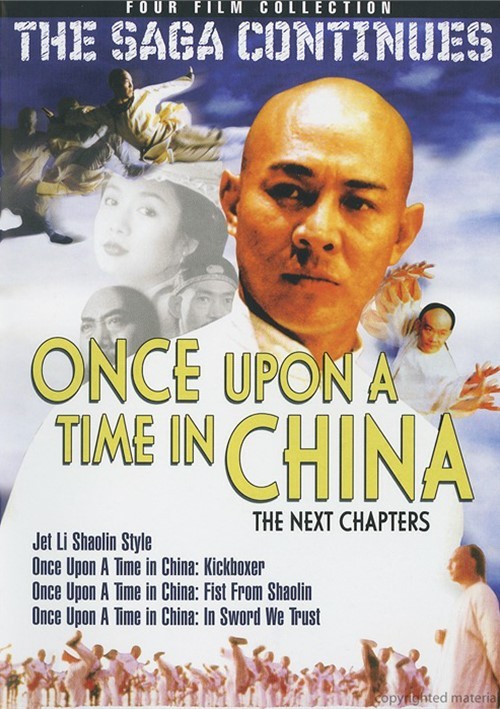 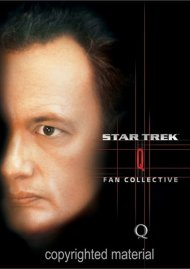 Rage And Fury In The House Of Wong

Never was a hero needed more...

In China's turbulent years during the late 19th century one man stood as it's protector and guiding light - Kung Fu Master Wong Fei Hung. Made famous again by kung fu super star Jet Li, these next chapters in the Once Upon a Time in China saga bring you the grandest stories and amazing action.

The roots of Wong Fei Hung's martial arts start at Shaolin Temple. Join Jet Li as he takes you on a journey to meet China's top Shaolin masters and kung fu practitioners. Witness Jet Li in actual training and be amazed by his speed and agility. This is a worldwide exclusive on DVD! Presented in it's original uncut version with english titles.

Yuen Biao is Lau Zhai, Wong Fei Hungs student from Once Upon A Time In China pt. 1. In this sequel Lau is framed for drug smuggling and must clear his name. Joining him are original cast and characters that name part 1 such a classic. A true masterpiece!

This is a huge budget film from the makers of Jet Li's Shaolin Temple series. Equal on scale in every way with Once upon a time in China, this epic has master Wong going up against opium smugglers and corrupt government traitors.

In Sword We Trust

Master Wong helps a rebel family regain their honor in the midst of foreign invasion. China's best martial artists participate in this masterpiece!

Review "Once Upon a Time in China: Nex"

Reviews for "Once Upon a Time in China: Nex"